Røros Mining Town and the Circumference

Mining and agriculture was the basis for the creation of Røros. This mining and farming town retains much of its original characteristics, with houses and farms dating back to the 18th and 19th centuries and a street network identical to that which was originally designed in the 17th century.

Mining and agriculture was the basis for the creation of Røros. This is evidenced by the towns architectural structure.

The town plan reflects technological and industrial development. Traditional wooden structures identify the two ways of life of the inhabitants: mining and farming. Compact farms fit into an urban plan in a way that has been adapted to the town’s location near barren mountain terrain characterised by climate extremes.

The town’s appearance has been shaped by local building traditions and external influences in connection with the development and operation of the copper works (1644–1977).

Since the town fires in 1678 and 1679 there have been no further dramatic events in Røros, although the arrival of the railway in 1877 lead to a complete restructuring of the copper works operations as well as changes to building practices in general.

Røros was inscribed on the World Heritage List in 1980.

In 2010, the areas surrounding the mining town of Røros — known as the Circumference — too were inscribed on the UNESCO World Heritage List.

The inscription now covers the mining town and its surrounding landscape and the most important mining areas as well as Femundshytta — a representative of the remote smelting sites — and the winter transport route running from Tufsingdal via Korsjøen to Røros. The entire Circumference — gifted to the Røros copper works by Christian IV by royal privilege in 1646 — is granted buffer zone status.

The expansion of the World Heritage area is important to the communication of the entire history of mining in the area and human efforts to survive under extremely challenging climatic conditions. 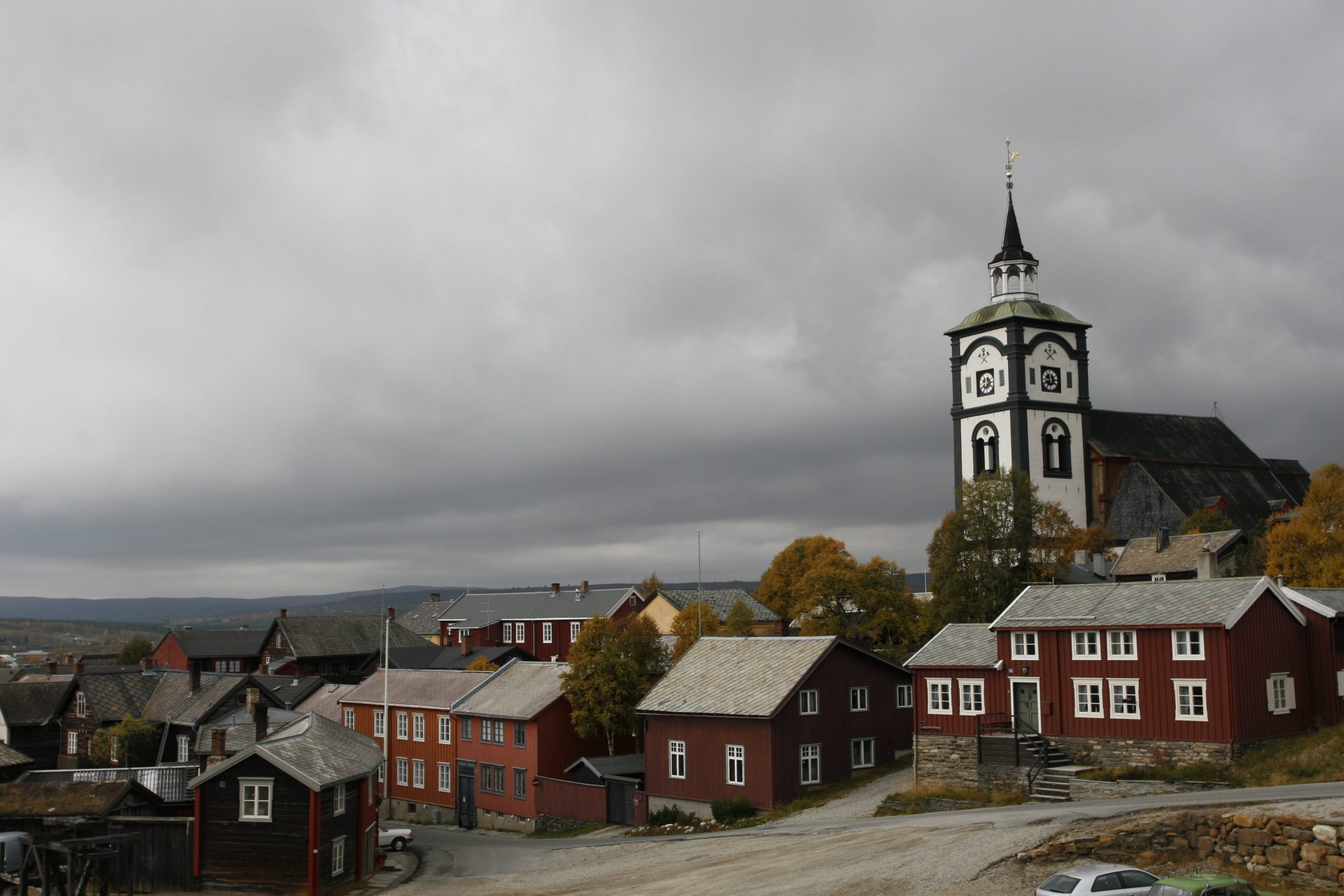 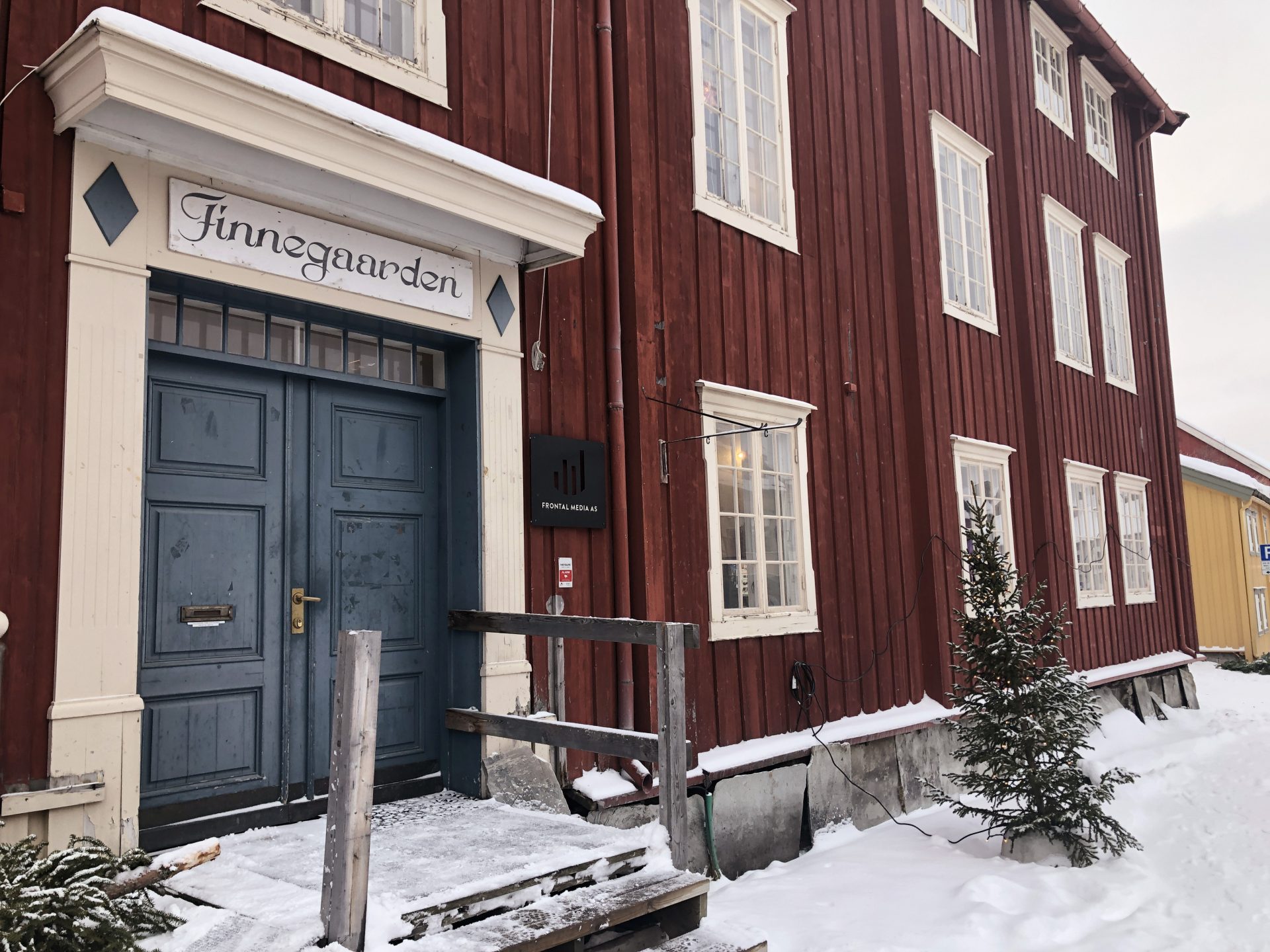 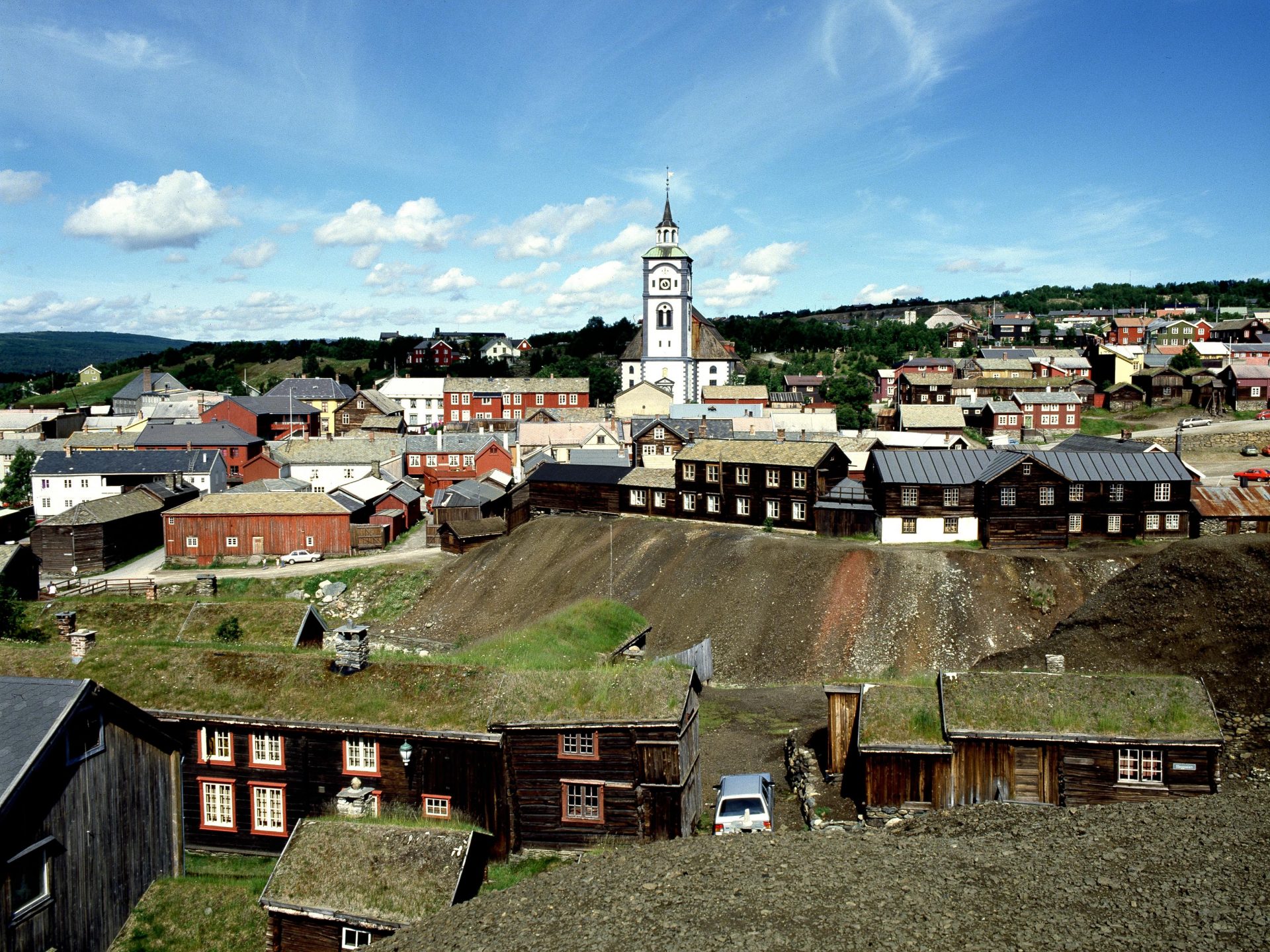 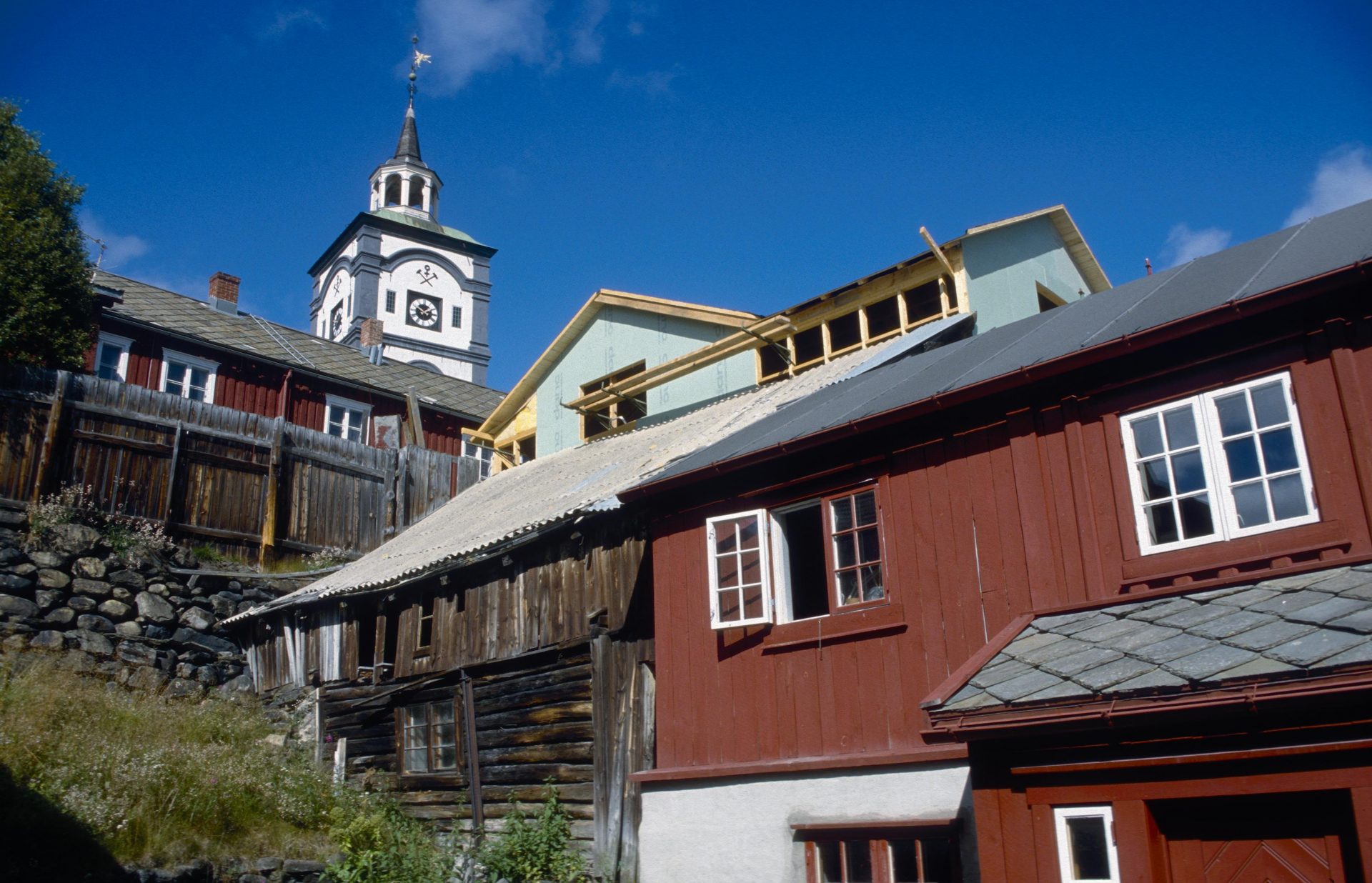 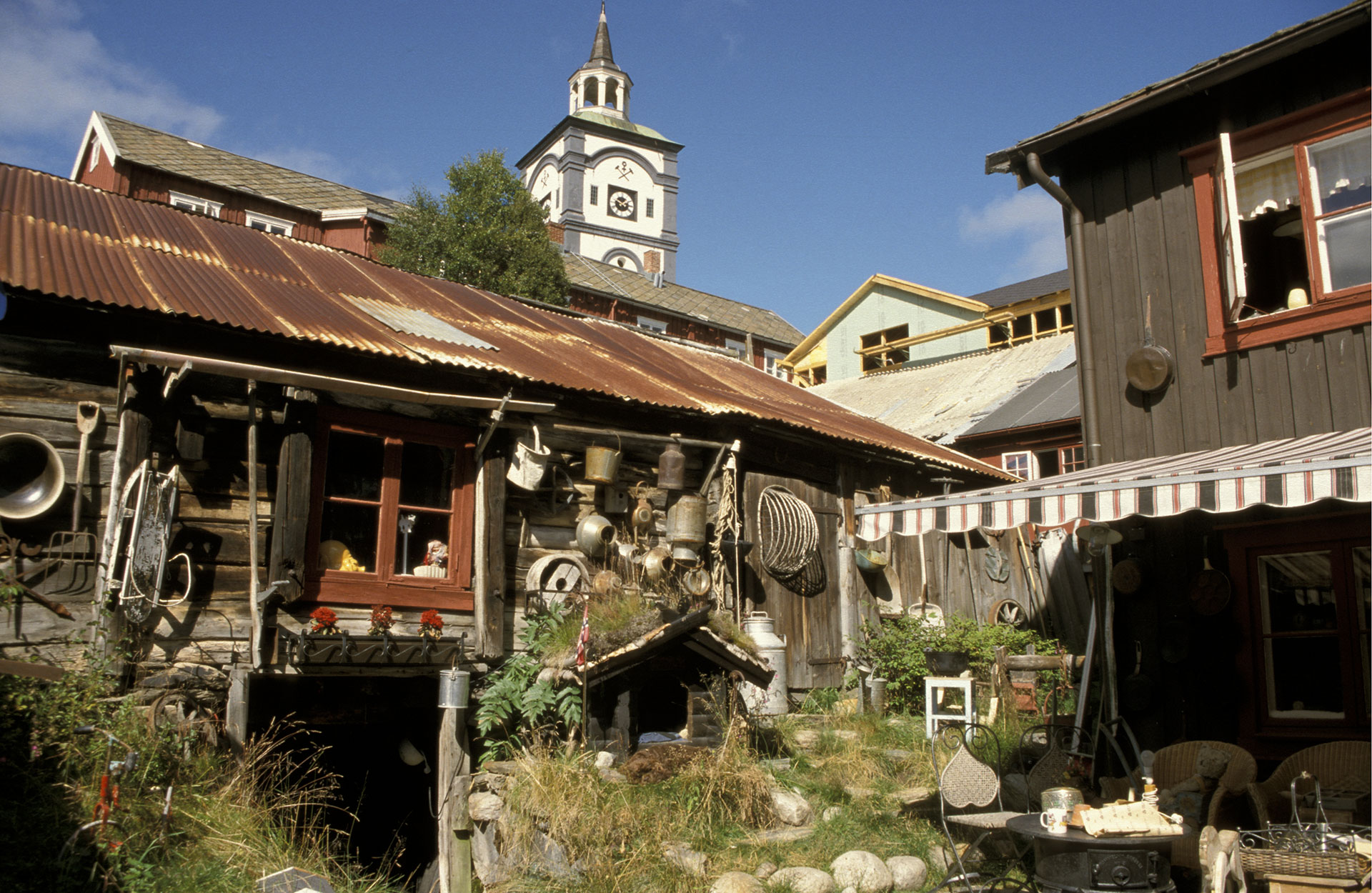 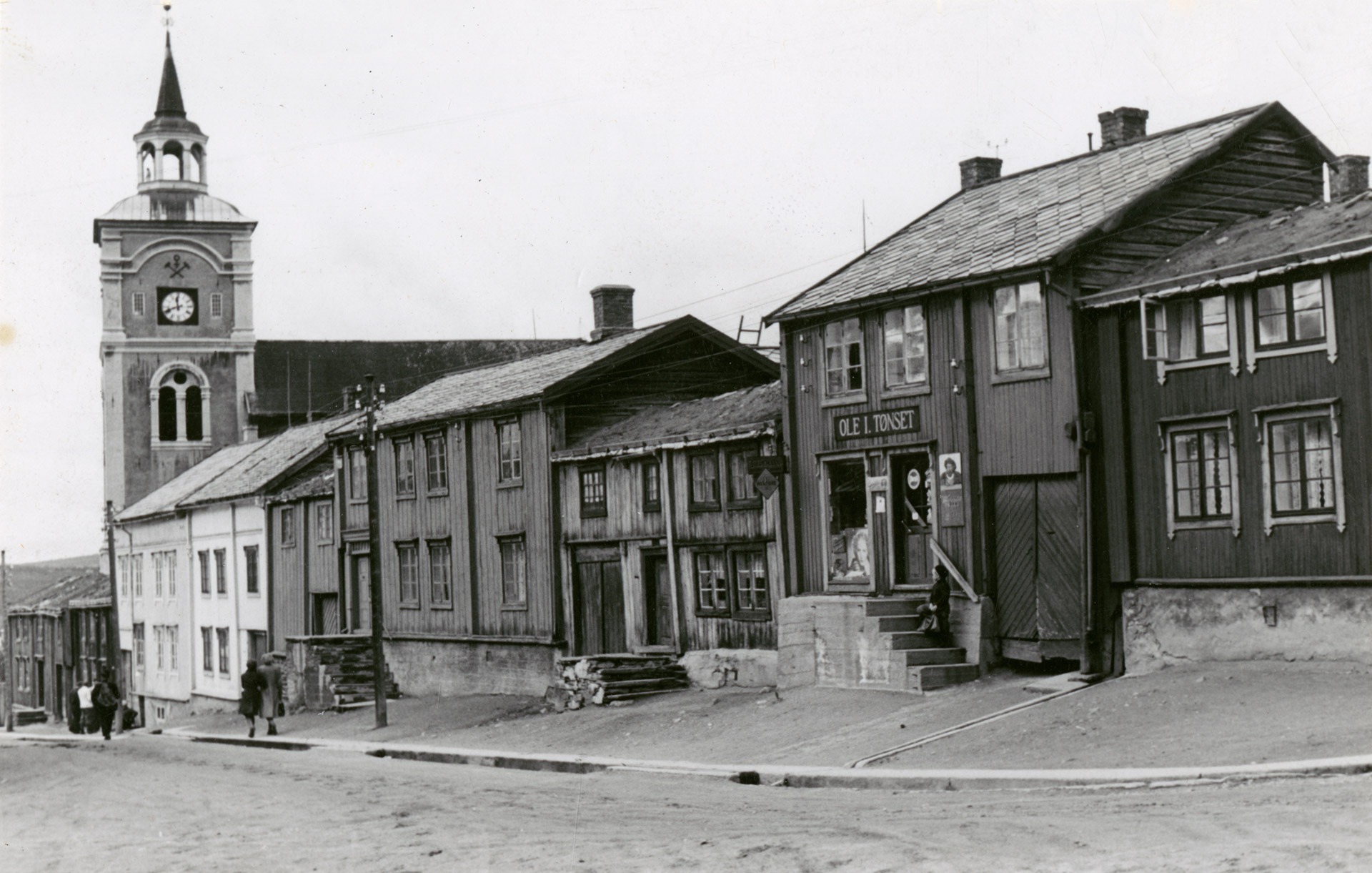 Røros in 1940. Today, Røros features on the UNESCO World Heritage List and is considered one of Norway’s most important cultural heritage sites. The mining town drew the attention of the cultural heritage authorities early on, and eight Røros houses were granted listed status as early as 1923. Dag Myklebust dedicates an entire chapter to the preservation of Røros in his book.
Photo: Halvor Vreim 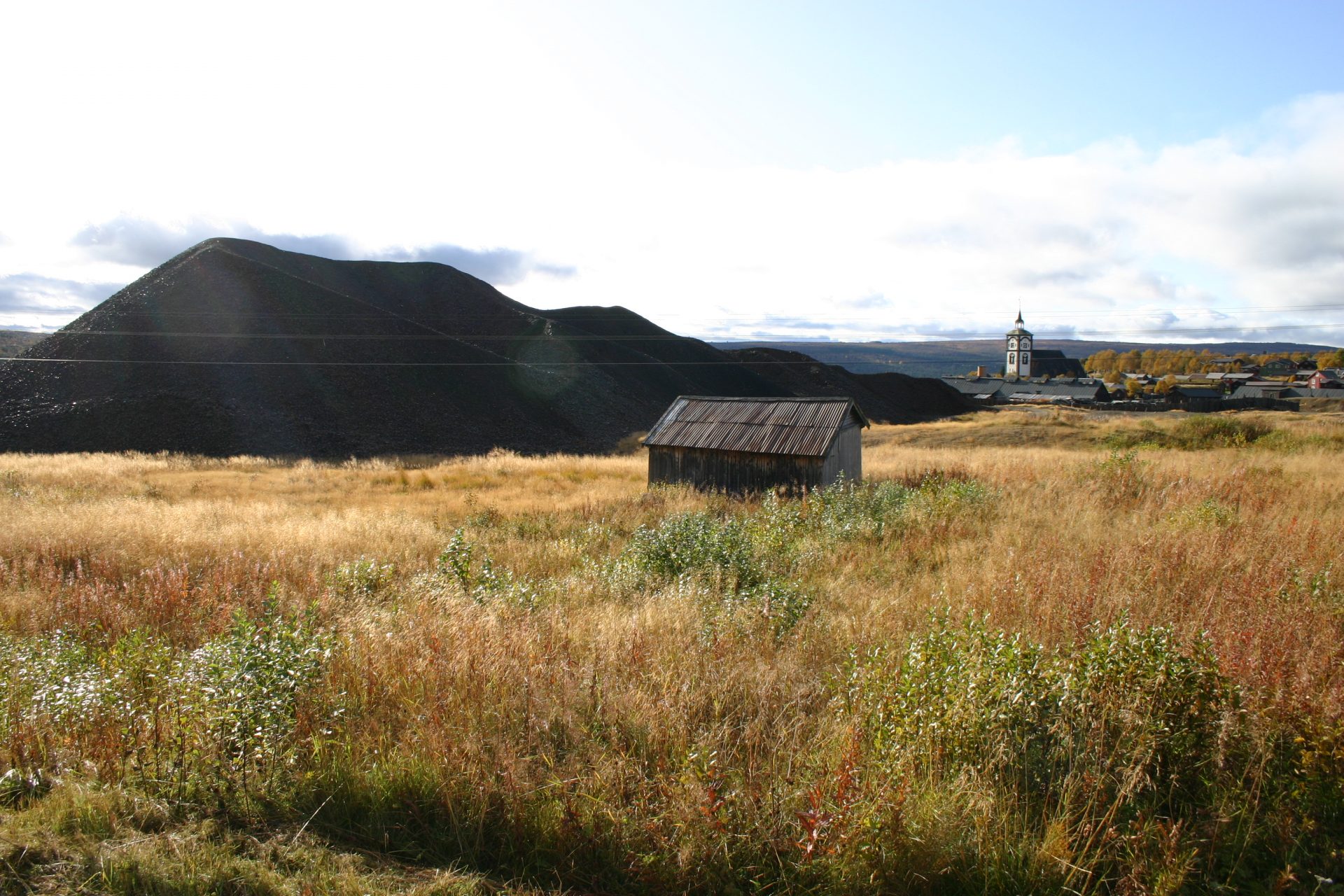