Urnes Stave Church is unique among the 28 stave churches that still remain in Norway both architecturally, in terms of art history and as a source of knowledge.

The stave church was built using the most advanced wood construction techniques to be found in northern Europe in the period ranging from the Stone Age and the Middle Ages. It is believed that some 1,300 stave churches were built in total. Only a few remain, most of which can be found in Norway.

The Urnes church was built in the second half of the 1100s and is one of the oldest and best-preserved stave churches. The church also bears traces of an even older church that once stood in the same spot.

It is an example of outstanding craftsmanship and the décor features particularly remarkable wood carvings. The interior of the church is also richly decorated. Both the decorations and the woodwork in general are characterised by Celtic, Norse and Roman art traditions. The church is situated in a magnificent fjord landscape in Lustrafjorden, a branch of Sognefjorden.

The Urnes Stave Church was historically the private church of a powerful Urnes family.

The Urnes Stave Church was inscribed on the World Heritage List in 1979. 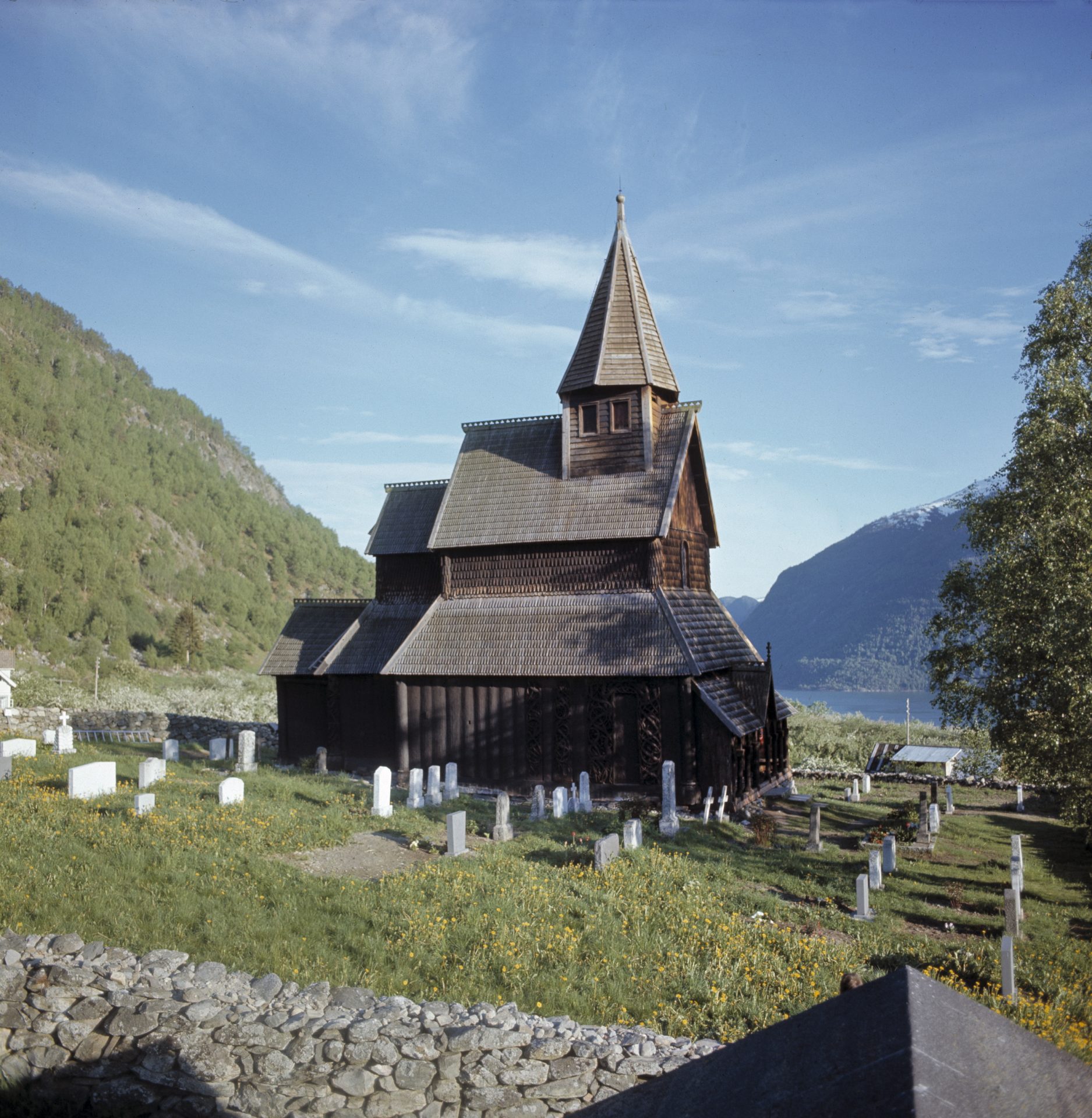 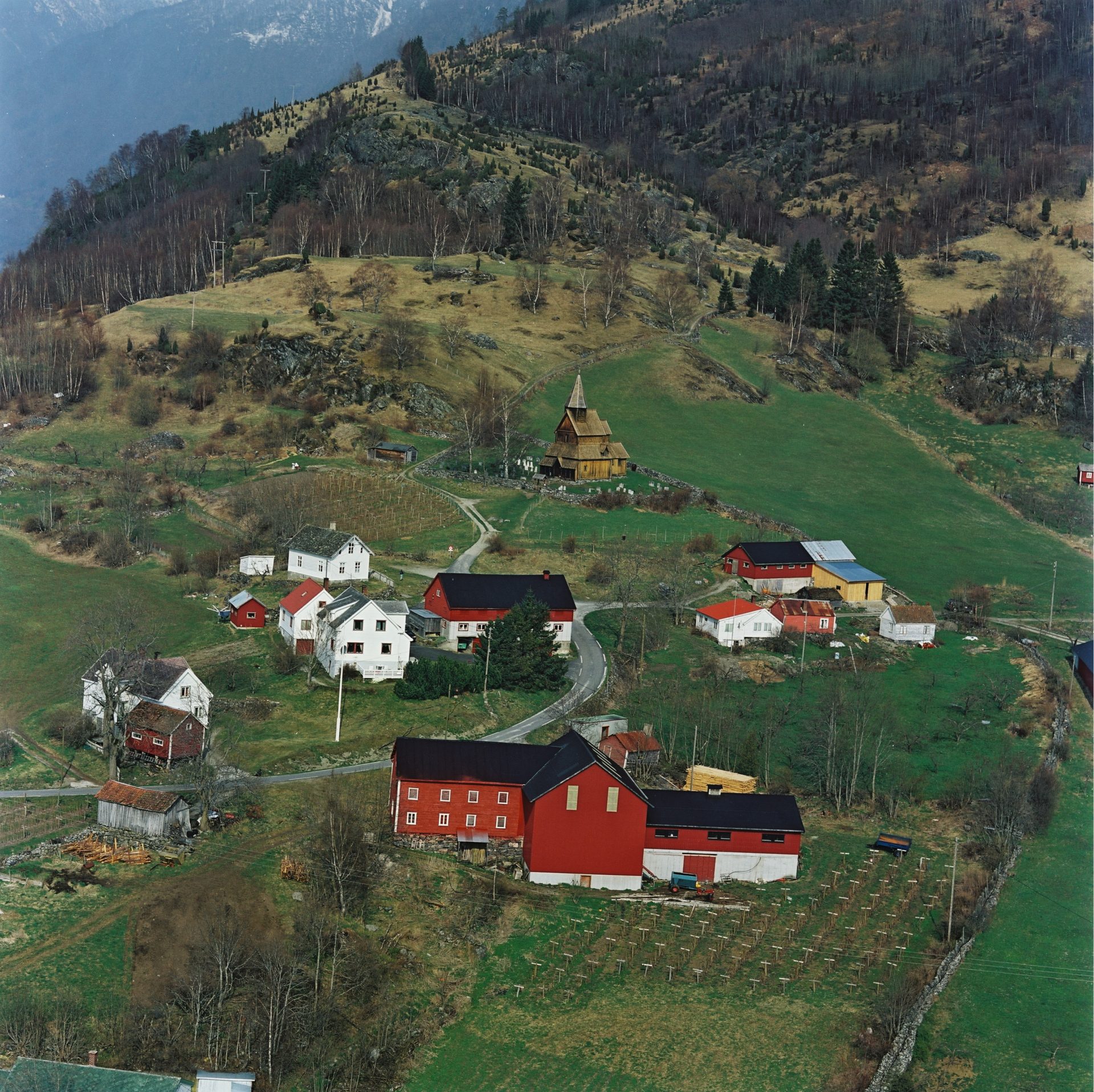 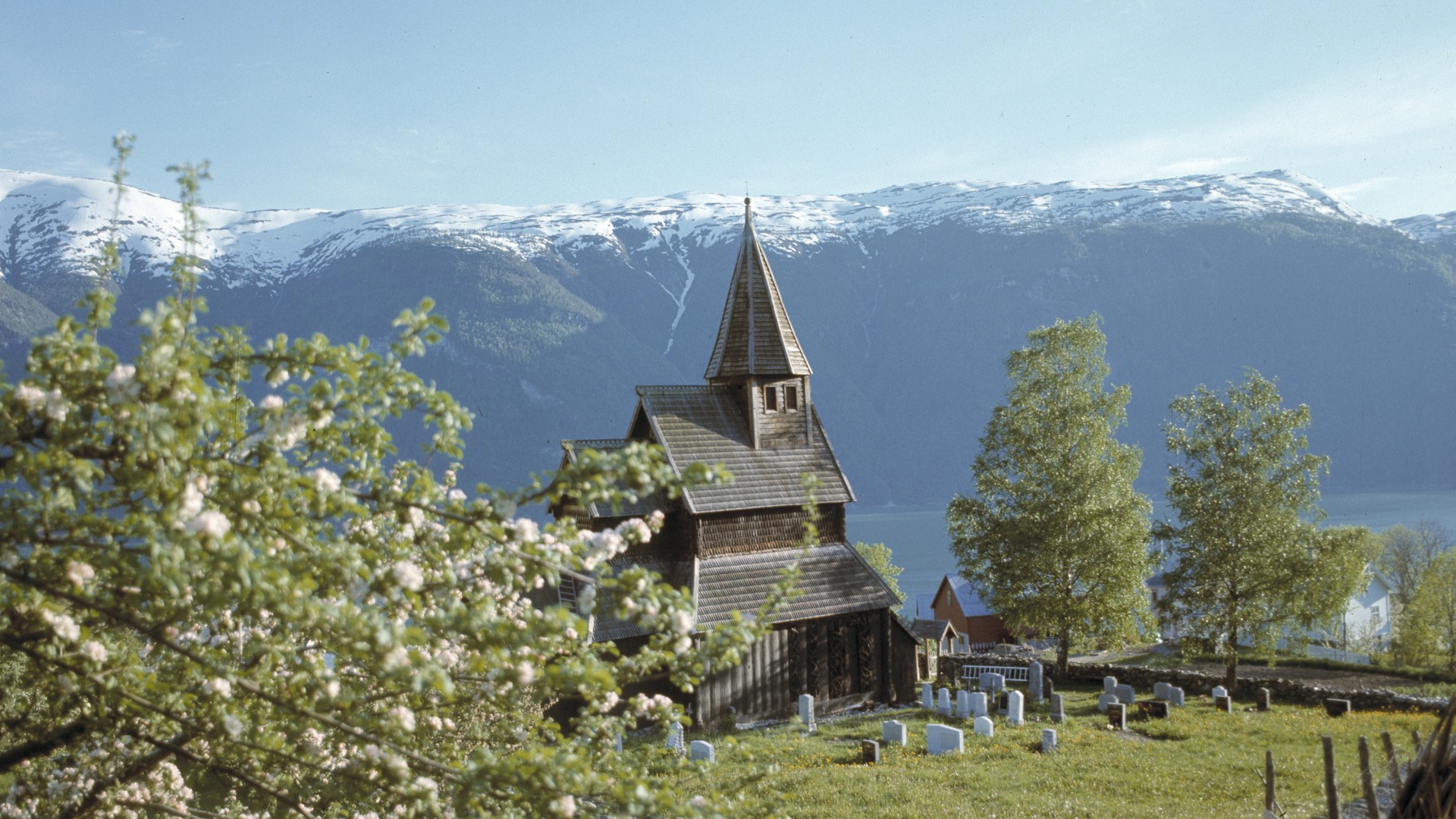 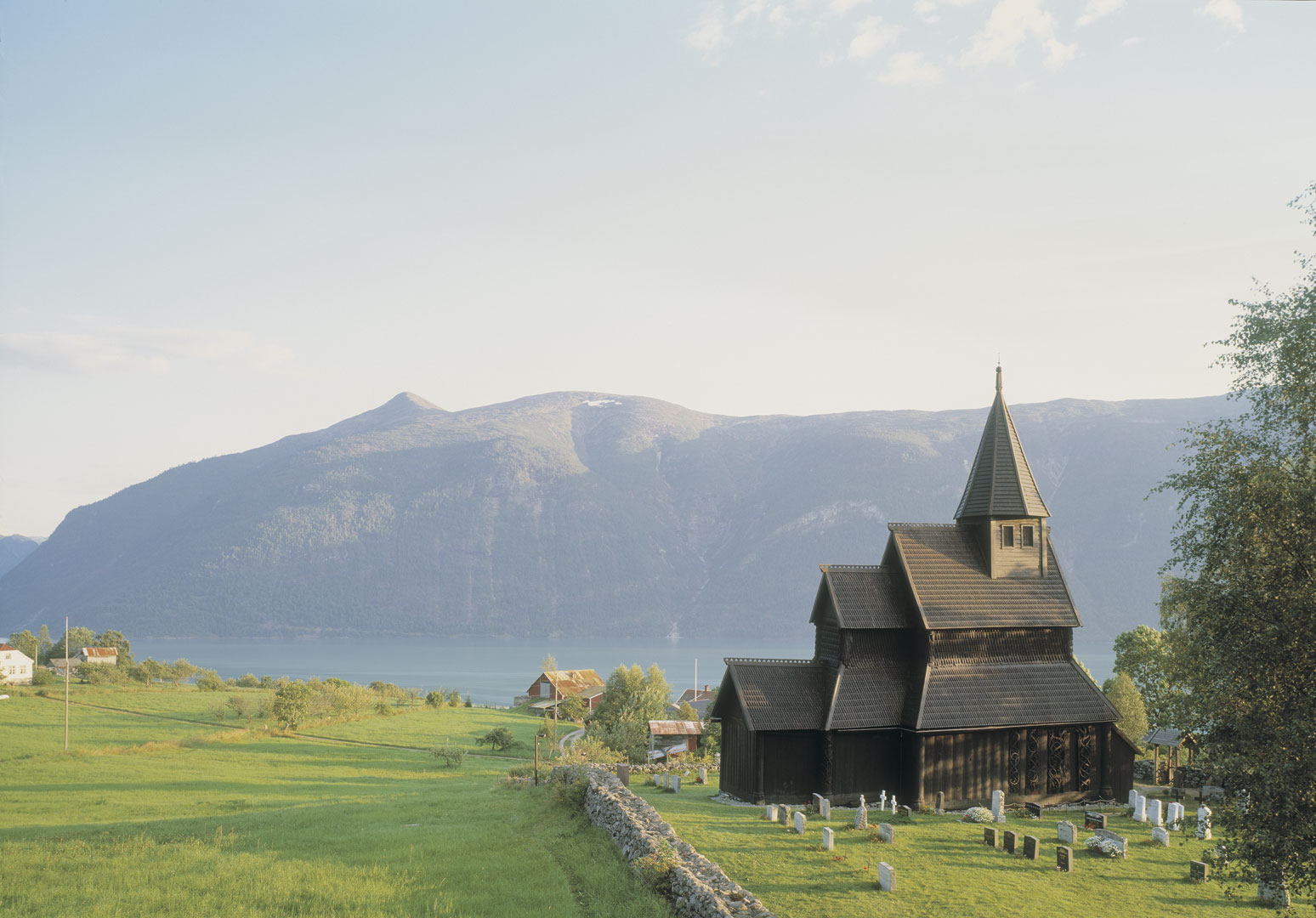 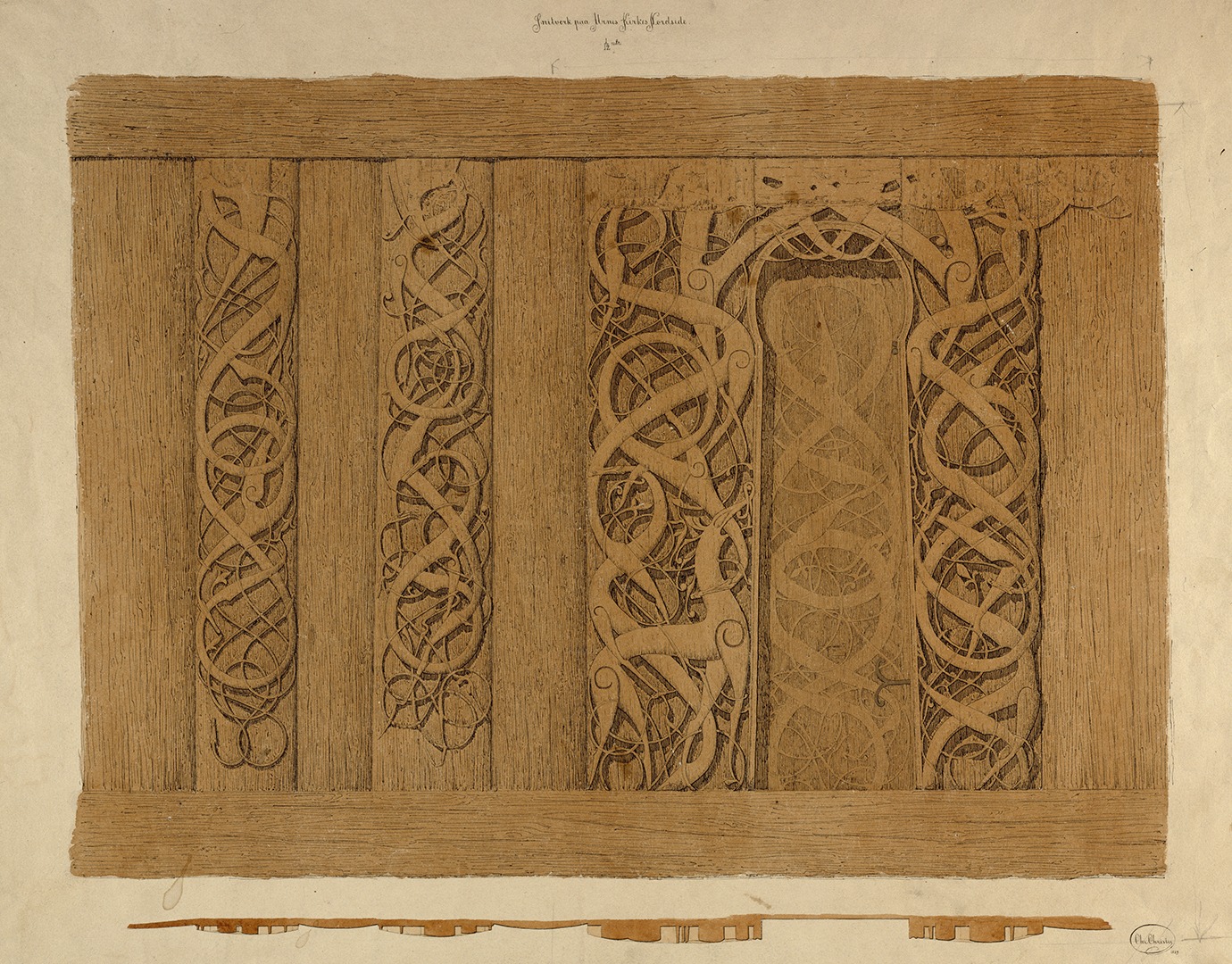 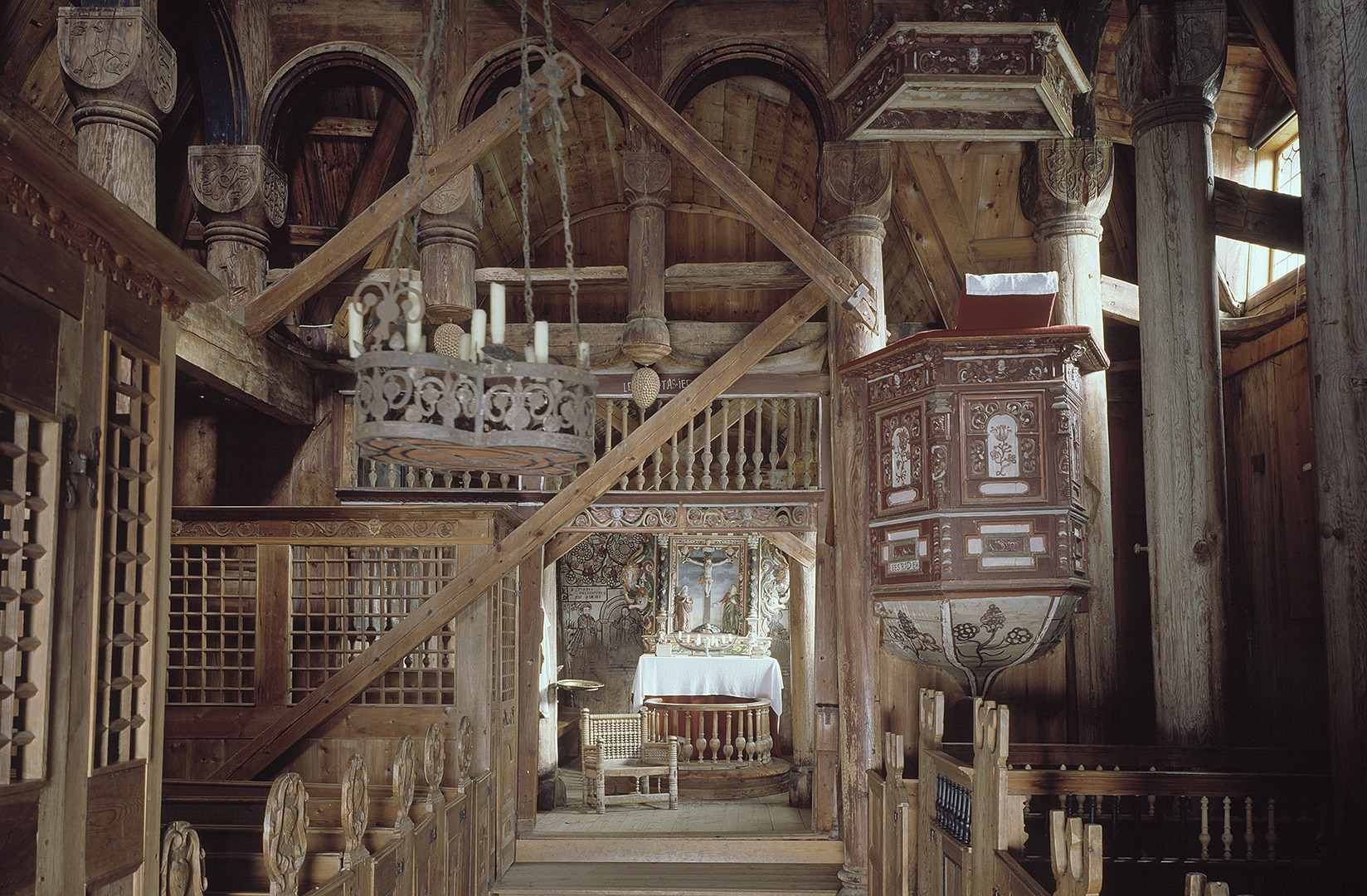 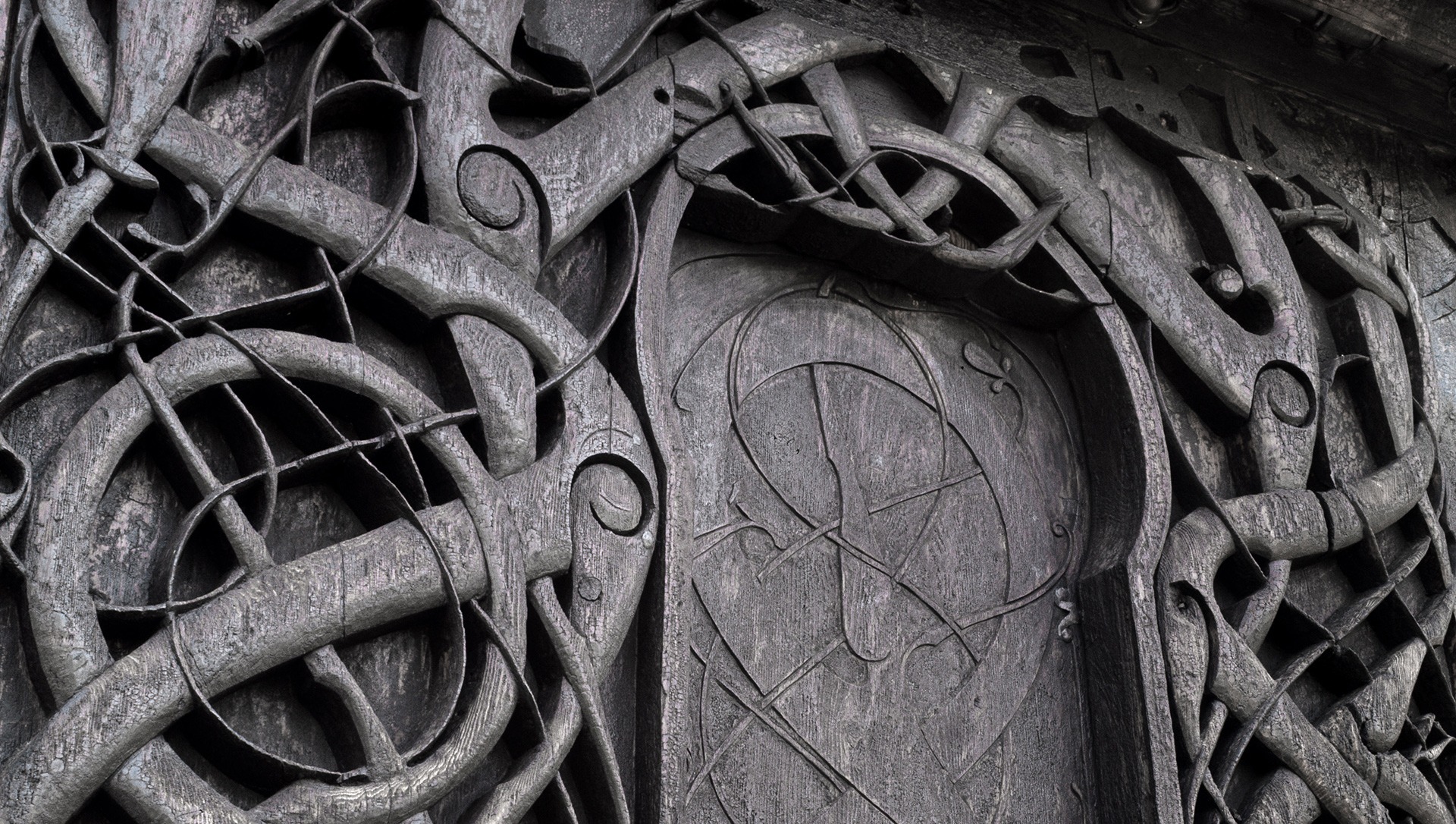 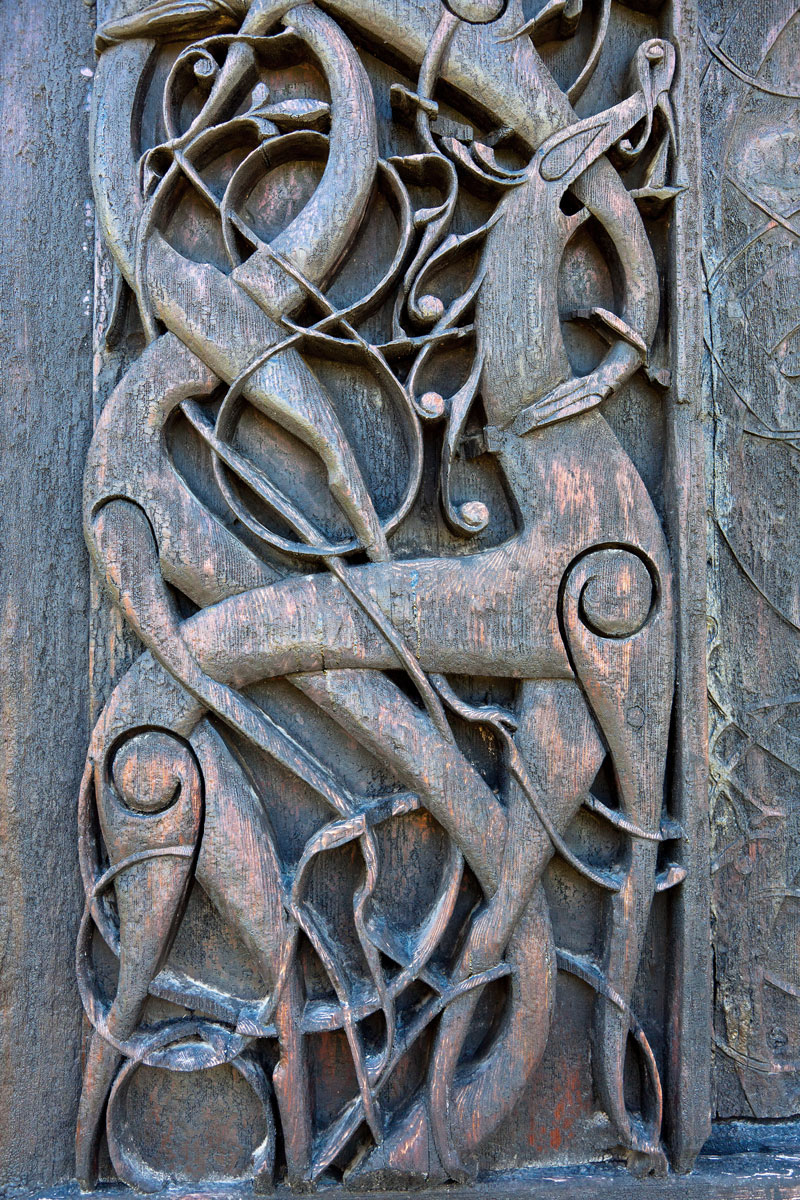 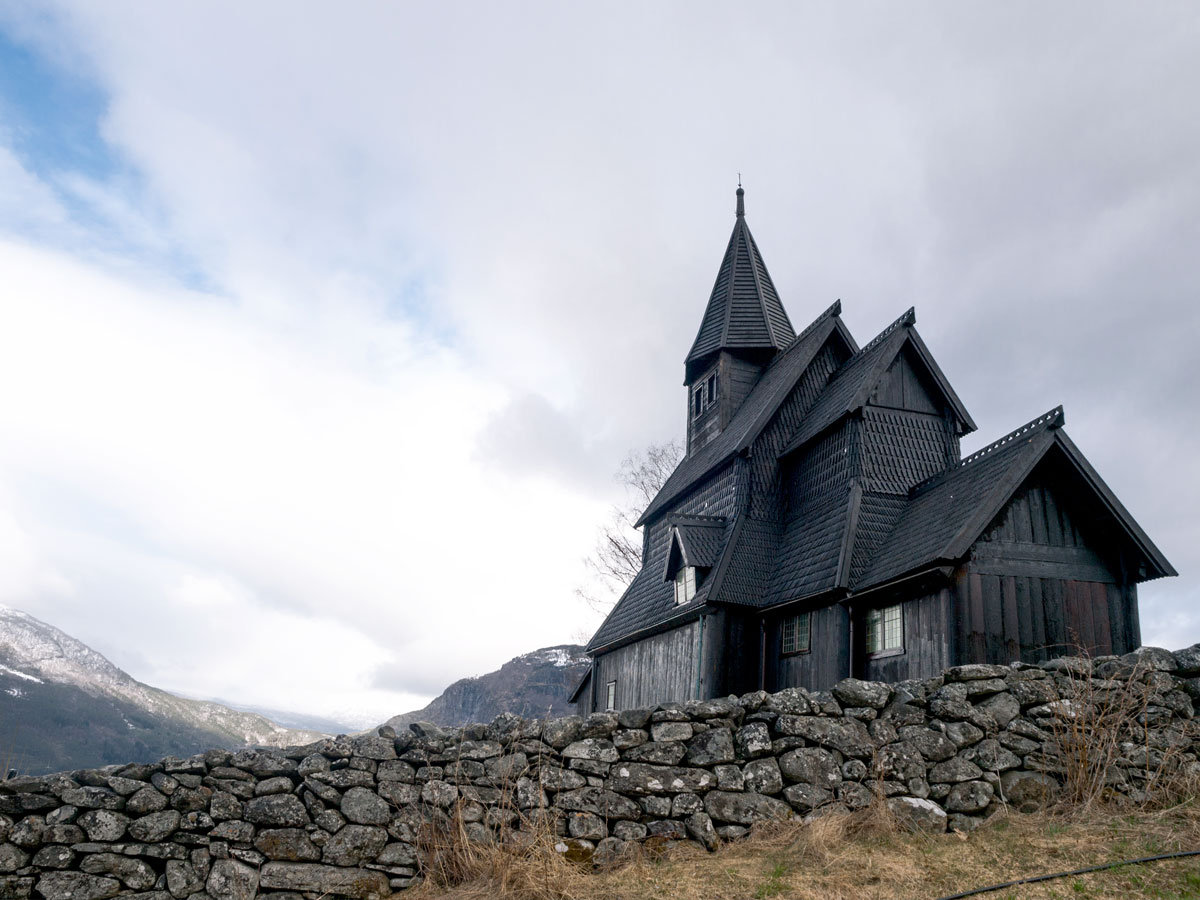